This list was compiled Sue Moyle Studlar, formerly of the WVU Biology Department, for a Moss, Lichen, & Fern Walk at the Garden in September 2014. 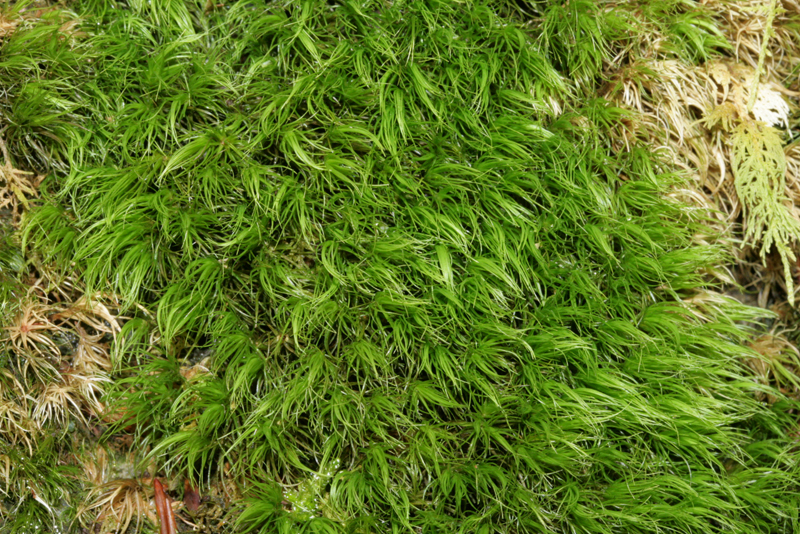 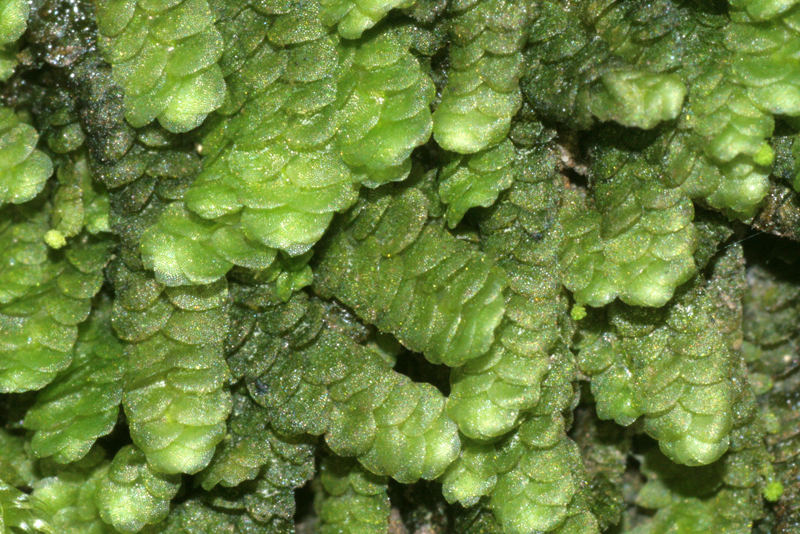 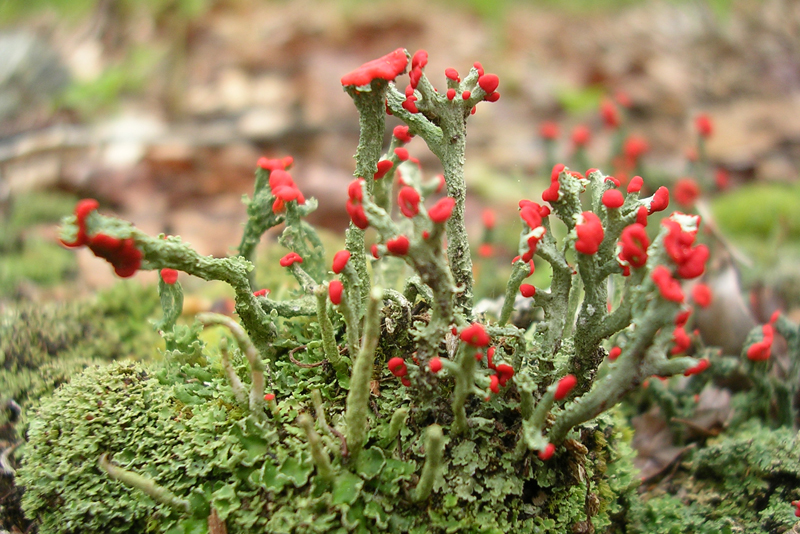 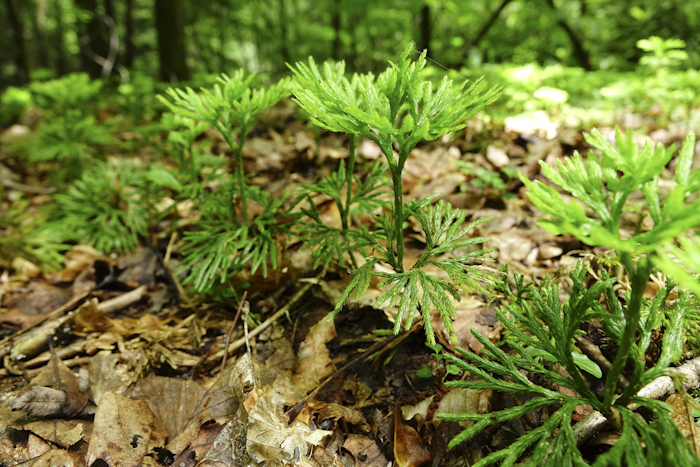 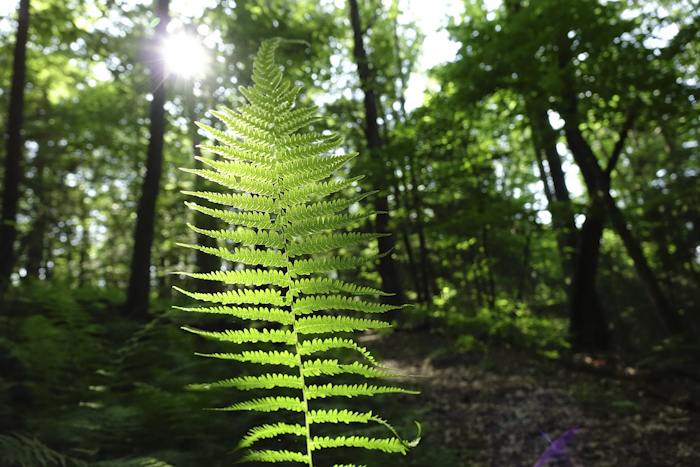 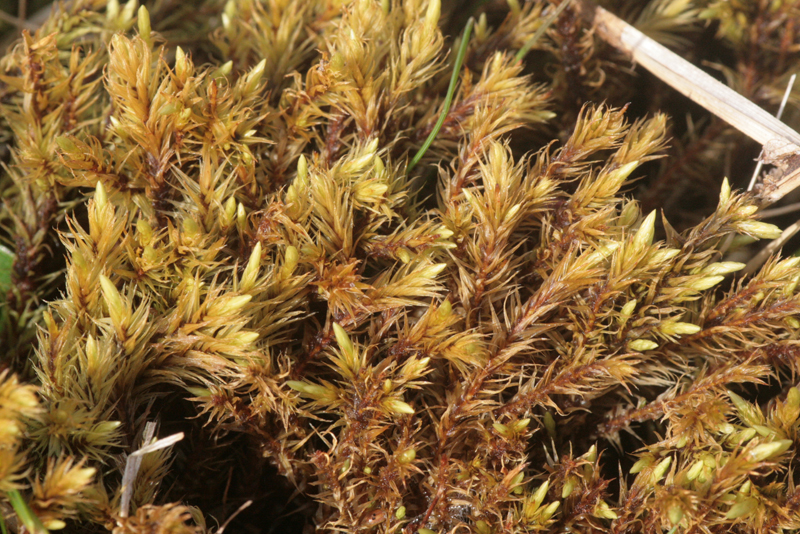 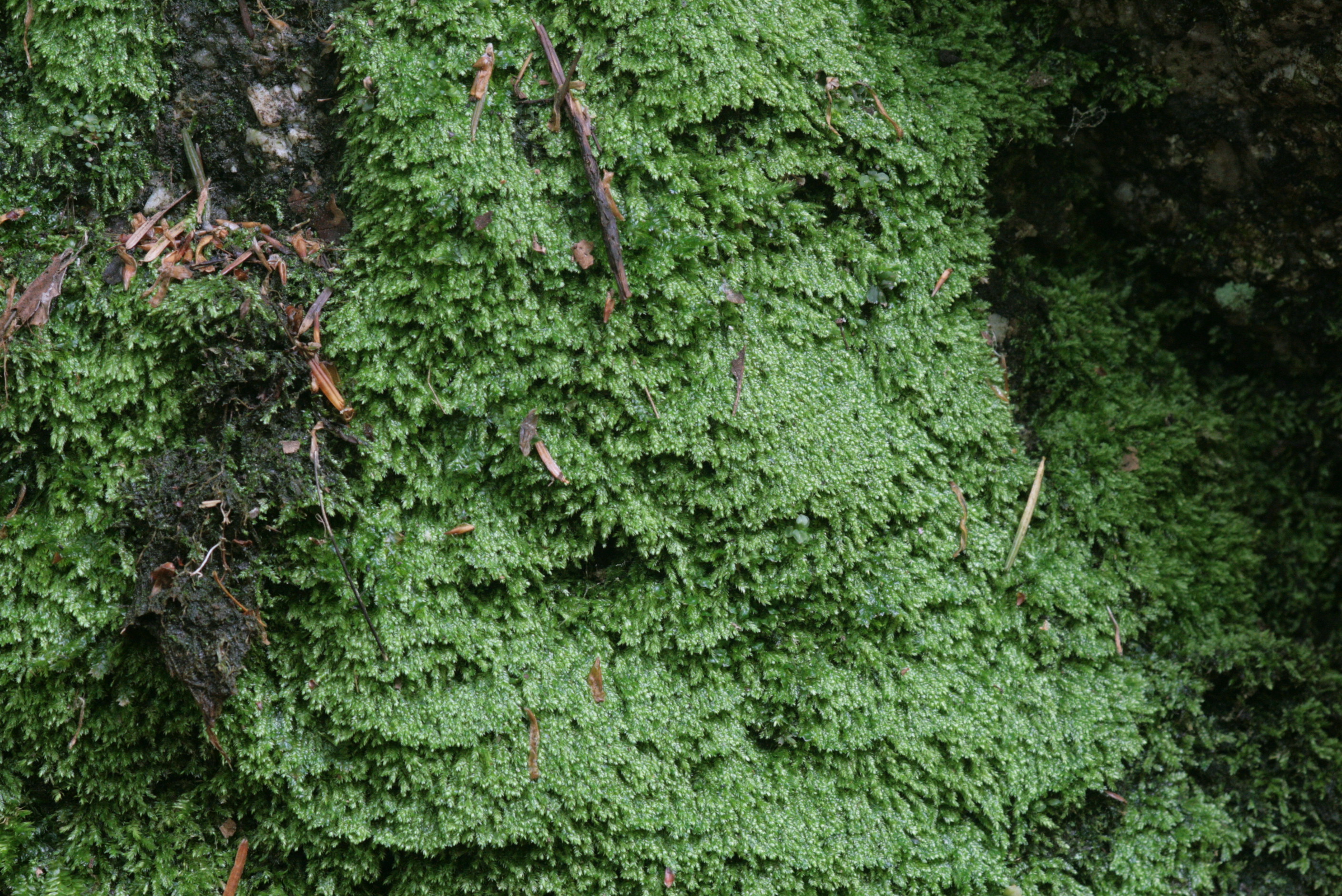 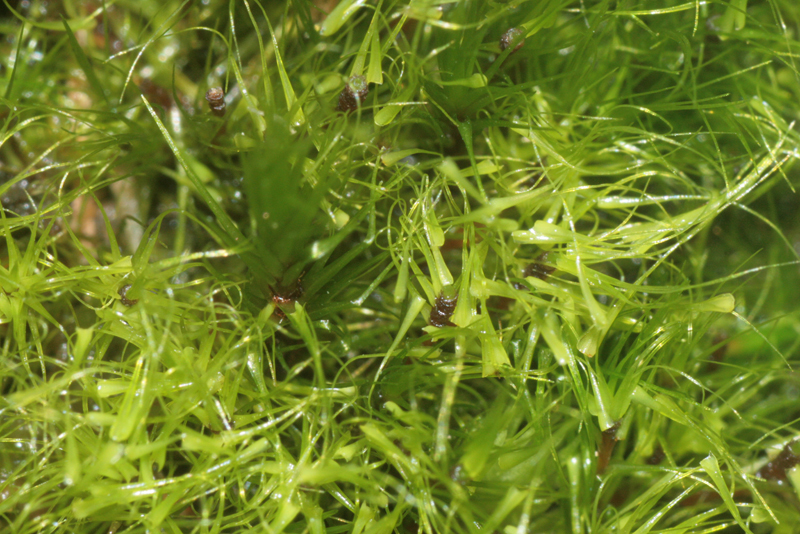 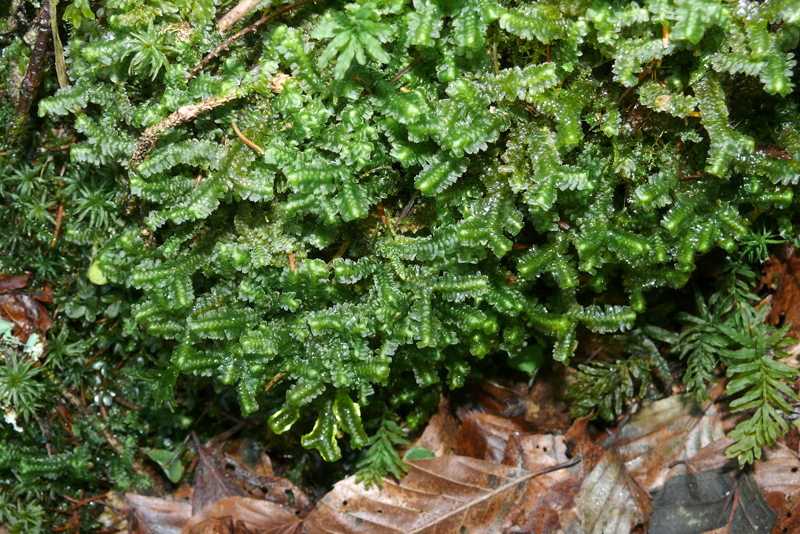 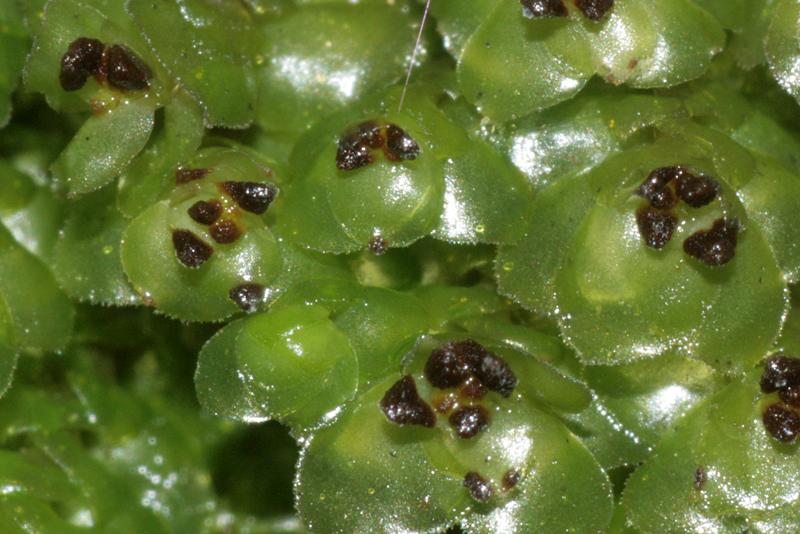 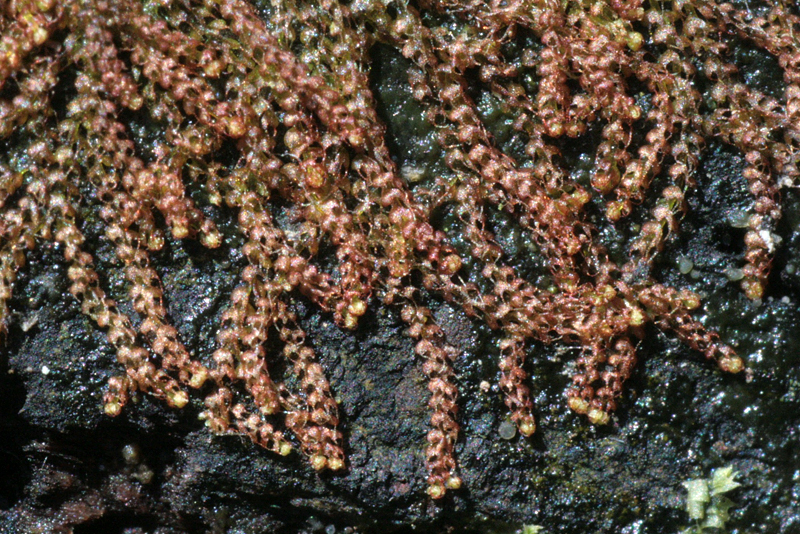 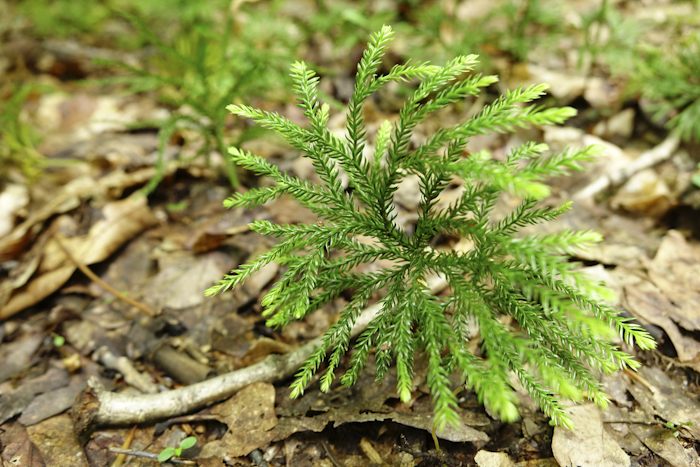 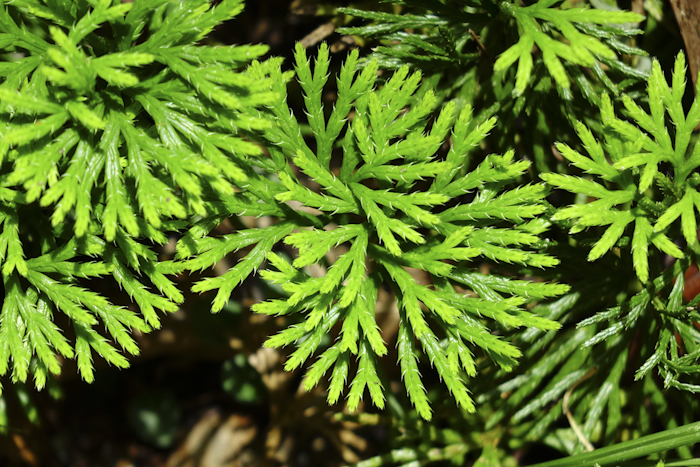 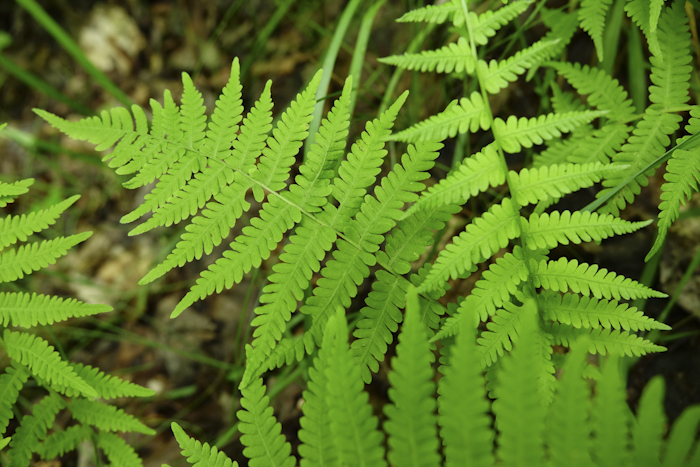